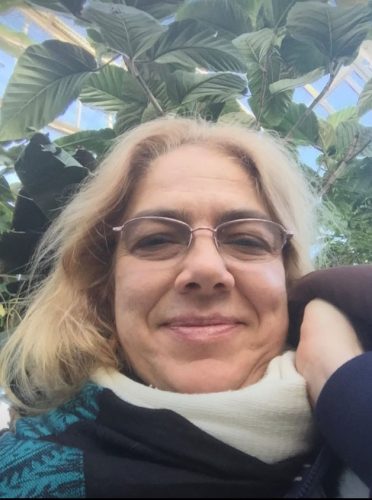 Executive Producer, Twin Cities PBS
Inspired by the voice of

When I was in middle school, I wanted to be an animal behaviorist. I wanted to go to Africa (which eventually I did) and study animals (which unfortunately I did not). One of my heroes was George Schaller, who wrote the seminal book on lion behavior, The Serengeti Lion. I would go to the Bronx Zoo and watch the lions. I took notes. Wrote papers. But there were so few women scientists. My guidance counselor told me not to take a full scholarship to become a scientist because “girls did not become scientists”. Part of me thought she might be wrong because there was this woman scientist who was studying chimpanzees, and I had seen her on TV. Her name was Jane Goodall.

Despite my love for science, I was just not living in a time when girls were encouraged to science careers. However because of Jane Goodall and seeing her on TV, and later Sally Ride, the first U.S. woman astronaut, and pioneering TV actors like Dame Diana Rigg (as Emma Peel), Nichelle Nichols (as Uhura), Jane Fonda (who was in movies and an activist!), and other women who at that time were emerging as role models for women, I decided to make a mid-life course correction and go work for NASA and later live in Africa. I had one important thing in common with Jane: I had a mother (Anita Karl, calligrapher and cartographer for countless best sellers) who always told me that I could do or be whatever I wanted. With her encouragement and these young women pioneers, I felt the confidence I needed to go into the world more bravely, exemplifying the powerful maxim "if she can see it, she can BE it".

AWM is important because it celebrates and recognizes the achievement of women in media which used to be almost exclusively a male-dominated field. When women’s voices are lifted up together, we can start to feel the empowerment that is deservedly ours. 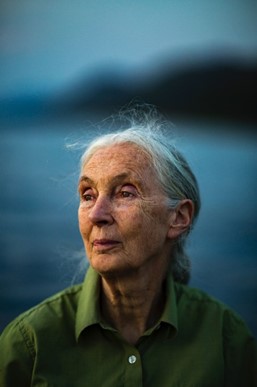 You cannot get through a single day without having an impact on the world around you. What you do makes a difference, and you have to decide what kind of difference you want to make.