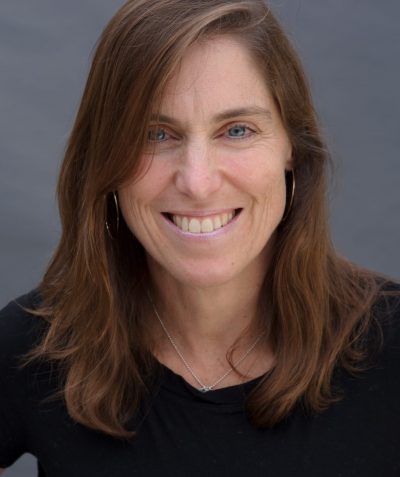 CEO/Founder, 50 Eggs Films
Inspired by the voice of

I went off to Mount Holyoke College, armed with my eyeliner and blow dryer in the 1980s - having no idea that a glass ceiling still existed or that there were systemic impediments facing women in the workplace. In fact, as a high school party girl, I balked at the idea of a women's college. But my mother said: "This is a place where you will find your voice and when that happens, you can become a leader." I had no idea at the time what she meant. However, being in a place where only women's voices rang out, it gave me the space and time to develop my own voice… learning that I could speak truth to power and that what I had to say could matter.

My mother, who slayed dragons during her lifetime, being both mother and father to four young daughters, taught all of us to be independent and strong. That courage didn't mean you had no fear, but that you were going to go put one foot in front of the other, no matter how daunting or scary the path might be. And just keep going. And my mother, who had barely had two nickels to rub together, said this, when I went off to law school. "Valet park every once in a blue moon. You'll feel like a winner. And if you feel like a winner, you'll act like a winner."

This award is so meaningful and the work of AWM is so important because AWM amplifies the voices of women everywhere - voices that are often unheard or simply drowned out in a male-dominated industry and society. 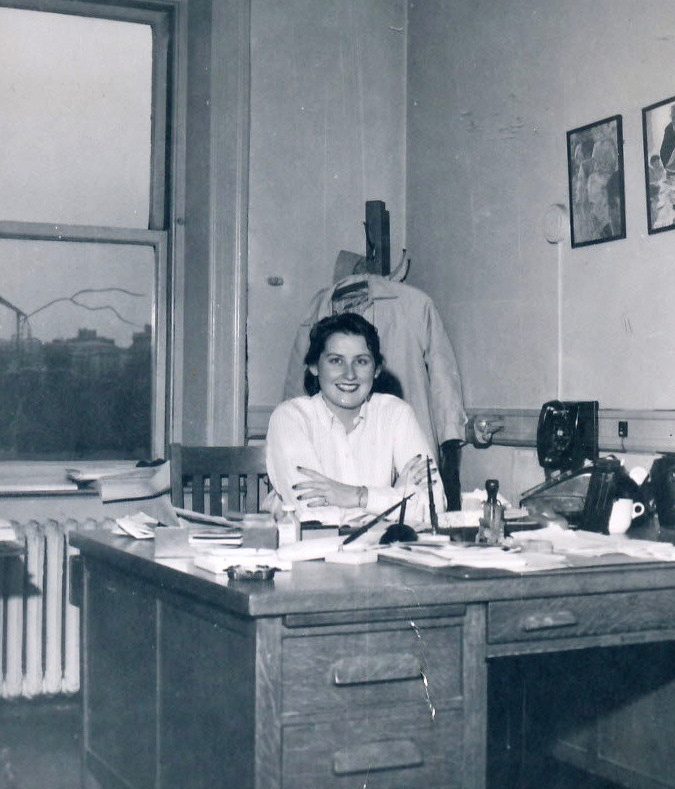 It’s okay to cry for a day when you fail. But the next morning, no more tears. The sun will shine again and you need to pick yourself up and get back to the plate.