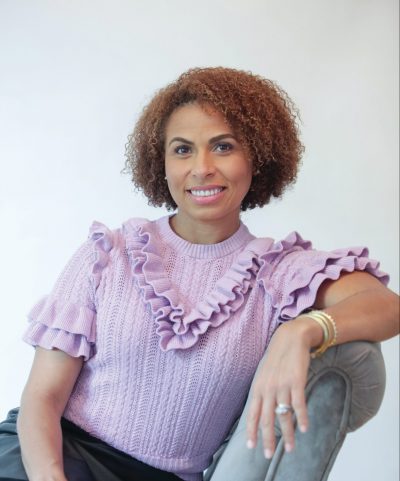 When I was in high school, the pressure on the apartheid regime was at its peak. Not realizing that it was at its peak, and not realizing how close we were to having our first female United States Secretary of State my dream was to become the first woman to lead the Department of State, and to free South African and Nelson Mandela. Little did I know that all of that history would be made in the next couple of years! Thank God we didn’t have to wait for me to finish college and graduate school and then work my way up through the State Department!

Shirley Chisholm, the first Black woman in the US Congress, the first Black person to run for president (she was nominated to president by my grandfather at the 1972 Democratic National Convention), was truly unbought and unbossed. One of the things I admire most in a person is authenticity; and Congresswoman Chisholm was nothing if not herself. She was a woman who appreciated the magnitude of her God-given power (intellect, fortitude, humor and more), walked boldly into any room and knew that she belonged, spoke truth to power in that room, and finally to brought all of her constituents in the room so they too could have a seat at the table. Having personal strength around a personal ambition is one thing. Having an ambition that is in service to others is an entirely different thing altogether. That was Shirley Chisholm’s realm, and that is where I chose to reside.

AWM is a place where women’s talents, ambitions and dreams are lifted up. One cannot underestimate the power of an “attagirl” at the moment when a woman is feeling like all the hard work isn’t paying off and it’s time to try something new. Or the power of “if you can be it, you can see it” when the entirety of her senior leadership is made up of men and she just needs a living example of what she wants to be. Or the power of a senior woman saying, “I just want to give back” and then acting on it by investing in the next generation. AWM is future power in the making. 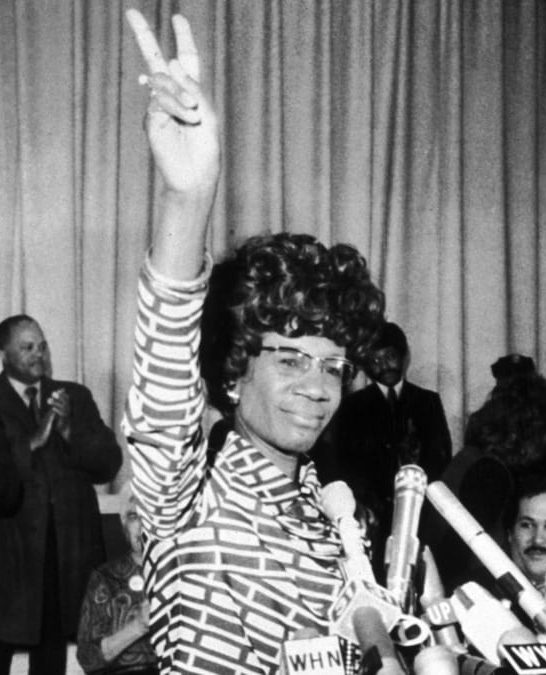