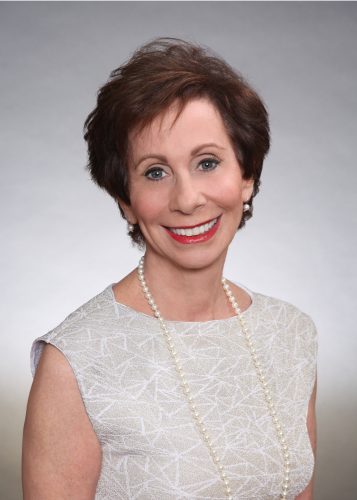 Legal Consultant
Inspired by the voice of

When I was growing up I wanted to be a physician because my pediatrician was an extremely influential mentor to me, and that's why she's my voice of inspiration.

Dr. Liberles graduated from Johns Hopkins Medical School in 1919, as one of the school's first female graduates and she was one of the first female pediatricians in the US, seeing patients until she was 82 years old.

As my pediatrician, she was a role model in showing me that a woman can realize her aspirations and become a successful professional. She took special interest in me because she saw that I was extremely shy, reluctant to reveal my level of intelligence. Thanks to her mentorship and encouragement, I became an attorney, and more importantly, followed her lead by encouraging and supporting women to pursue their personal and/or professional dreams.

I was fortunate to have a personal mentor who was a trailblazer for women. Unfortunately, many women don’t have access to such a role model. AWM celebrates women and provides support, programs and inspiration to women in media. 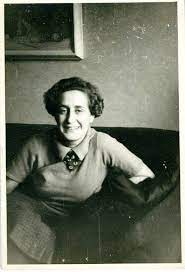 Don’t be afraid to apply your talents and abilities; there is no limit to what you can achieve.