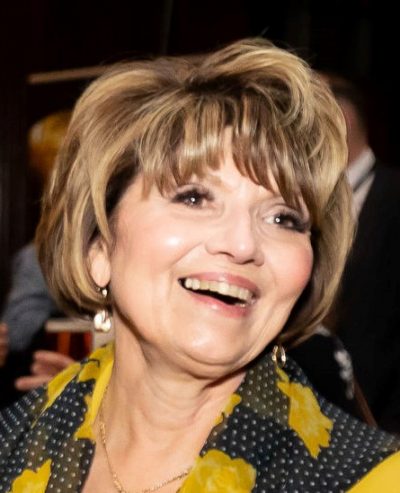 As a little girl, I wanted to be a singer but most of all I wanted to wear pretty dresses and live in a castle. That may sound somewhat superficial but I wanted to live in a musical fairy tale. As a painfully shy child, my imagination was my escape and a place I could create beauty. In the end, that "theatre of the mind" drew me to its ultimate marquee, radio.

Over the years, I had the good fortune of learning, thanks to the example of his leadership, invaluable lessons about nurturing staff, encouraging dreams and ideas, and fostering teamwork. But "tougher" lessons as well - knowing when it was time to make changes and doing so with compassion and fairness to all involved. He was the consummate professional who fostered not only my career but so many others, including Nancy Cartwright (Bart Simpson).

There is nothing more inspiring than to know someone you admire and respect has confidence in your abilities. I think those words -- "I believe in you" -- are not said nearly enough, yet so very powerful. More powerful than the oft quoted, "Believe in yourself."

It's about networking. And AWM is an incredible networking platform for women in all stages of their career. Certainly the mentoring available through AWM is tremendously valuable, but the networking - priceless. You can never make enough connections - and AWM is filled with people to know and opportunities to follow. 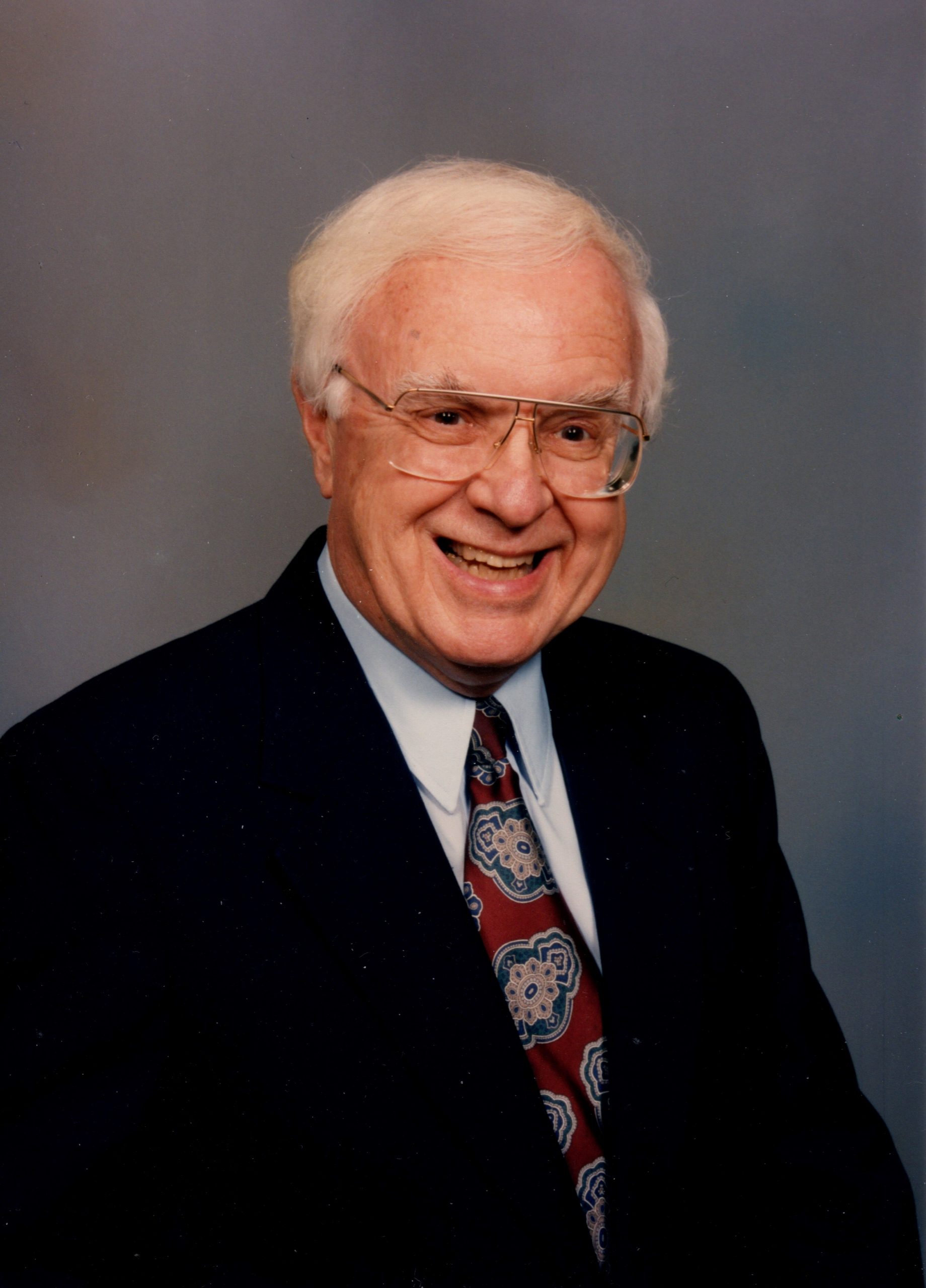 I believe in you.