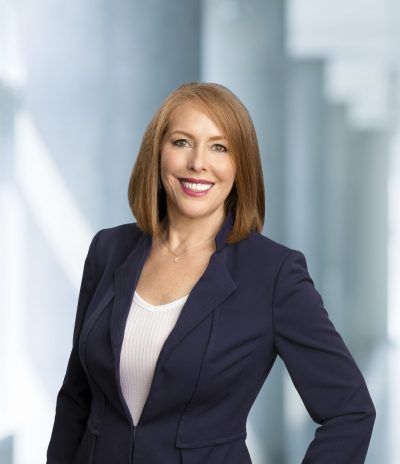 I went from wanting to be a ventriloquist (ask me about my Tommy Talker performances during 6th grade recess) to an ambulance driver until I had to come to terms with the fact that seeing bleeding people made me want to faint. Mostly, though, I wanted to be a teacher.

A Little Bit About Me

In many ways, I have become a teacher in my communications career, where I media train and teach people what to say, when do say it, how to say it. . . or not. And as a certified executive coach, I do teach, just not in the traditional way I had envisioned.

Mr. Morris was my 6th grade teacher. He was one of those memorable people whose inspiring approach to teaching followed his 'kids' well into adulthood. My siblings and childhood friends regularly credit him with being the best teacher they ever had. He was certainly that for me.

He looked at each of his students as unique, creative individuals and celebrated our differences and special gifts. He harnessed my energy and my imagination instead of making me conform or stifle my enthusiasm. He let me give daily performances as the worst ventriloquist in Ontario, Canada history and would laugh and clap along with the mini crowd I assembled (until Tommy was asked not to return to school after an altercation with my crush Gerald on the school bus one morning…that's another story).

He gave me my first job -- answering the phones at lunch where I had my inaugural taste of responsibility, confidentiality and leadership. And he encouraged me to write stories…and not one or two…if I wrote a story, he would ask me to read it to the class every Friday…and it became a thing. I was so excited by the response of the class that I wrote and read every week…it was truly what inspired me to write for a living in PR and communications.

AWM is one of the most impactful and inspiring affiliations I have in media. From the invaluable networking with women and men from every corner of the media landscape to mentoring and supporting the next generation journalists, marketers, communicators, executives in our industry to recognizing the incredible contributions made by so many talented women in front and behind the camera and microphone. I am so proud of my work and my connection to AWM.

There’s no such thing as can’t…you can…you can do anything when you decide.